The 7th European Neighbourhood Policy PhD Summer School of the College of Europe in Natolin took place between 15-21 August 2019 in the mountainous Alpine village of Alpbach (Austria) and was an integral part of the prestigious European Forum Alpbach (EFA) – an interdisciplinary platform for science, politics, business and culture, connecting international decision-makers from all sectors of society with committed young people and an interested audience.

This year’s ENP PhD Summer School revolved around the theme “The EU and its Southern and Eastern Neighbourhood. Reconciling Liberty and Security”. Touching upon the consolidation of authoritarian structures and democratic backsliding in many of the EU’s southern and eastern neighbours, the Summer School’s thematic focus was embedded in the EU’s quest for resilience abroad and its newly found foreign policy Leitmotif “principled pragmatism”.

The 2019 PhD Summer School was directed by the ENP Chair of the College of Europe in Natolin, in collaboration with the European Forum Aplbach (EFA) and the Chair of Middle East Politics and Society at the University Erlangen-Nürnberg (FAU), and with the support of the Standing Group on EU Politics of the European Consortium of Political Research (ECPR-SGEU), and the Trans-European Policy Studies Association (TEPSA). 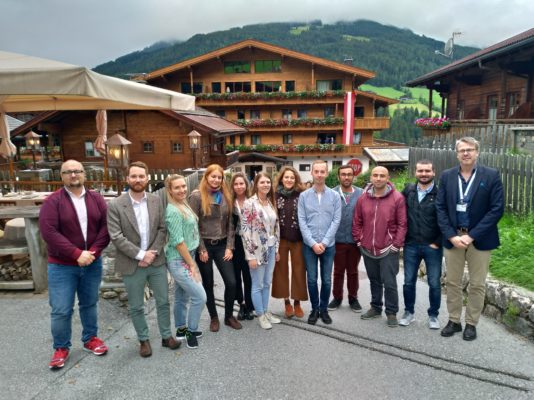 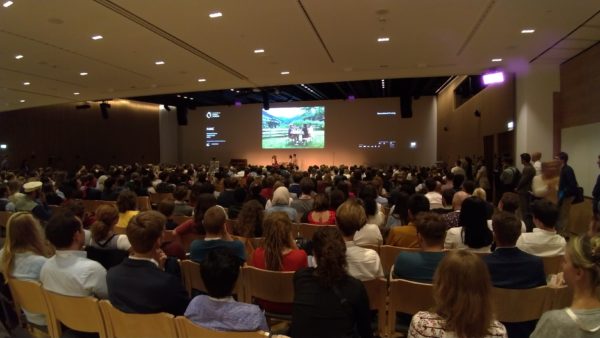 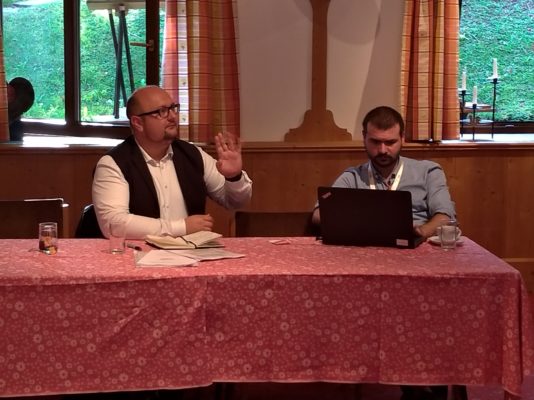 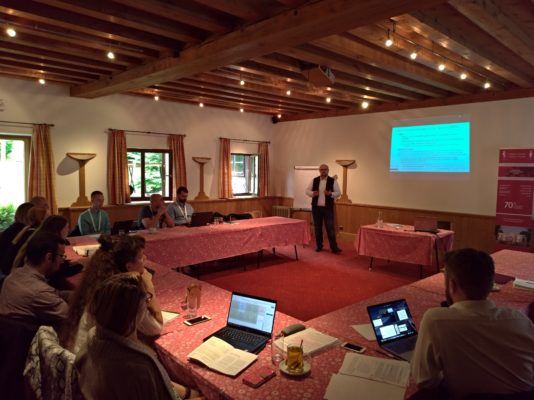 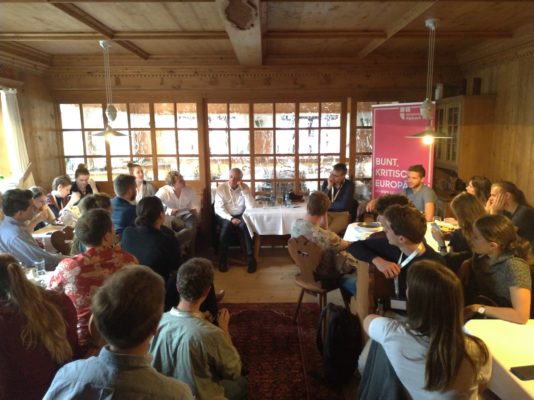 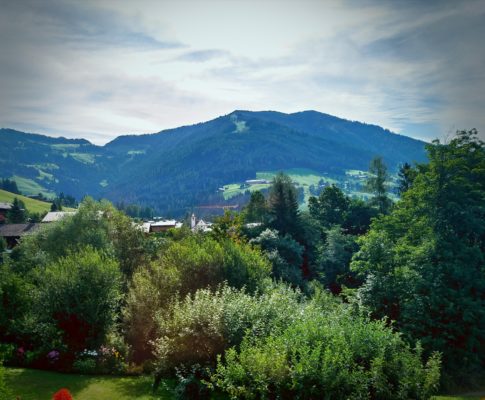 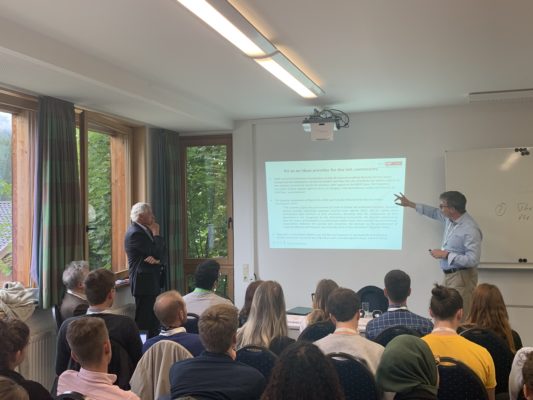 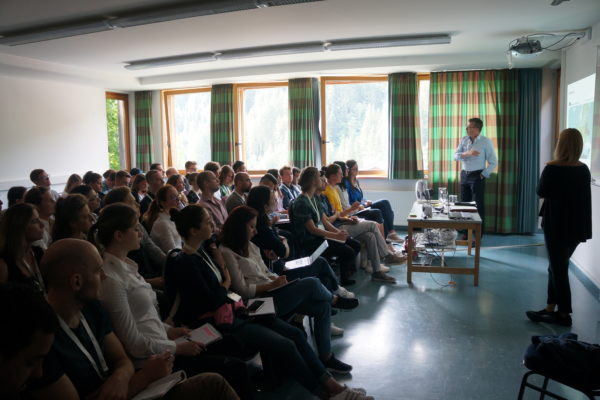 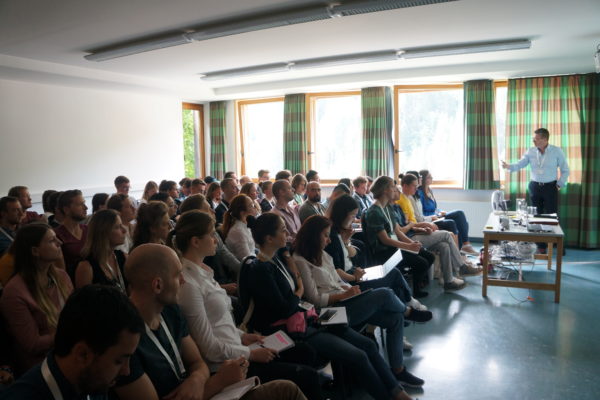 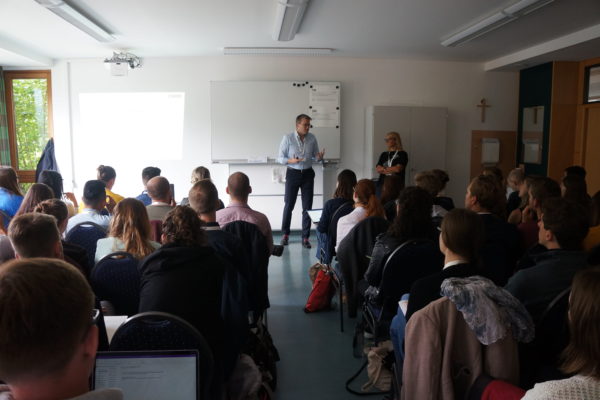 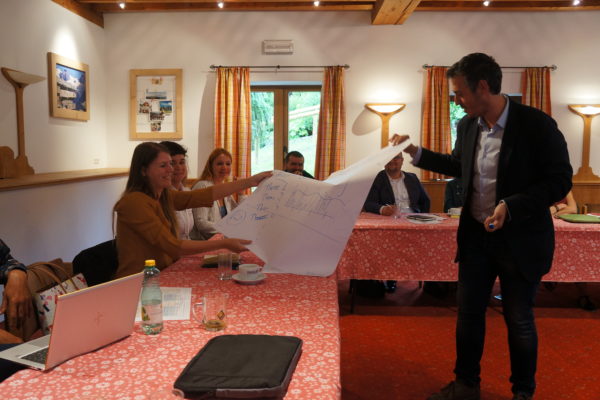 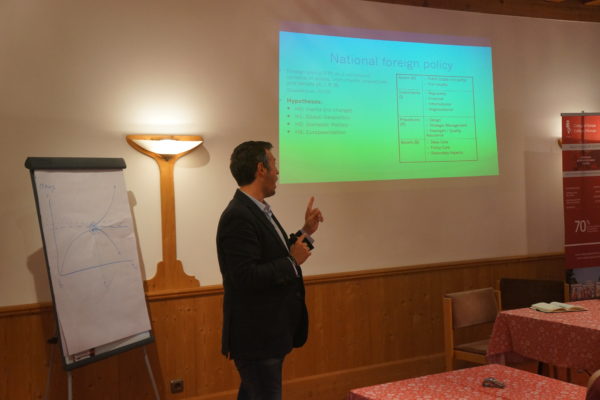 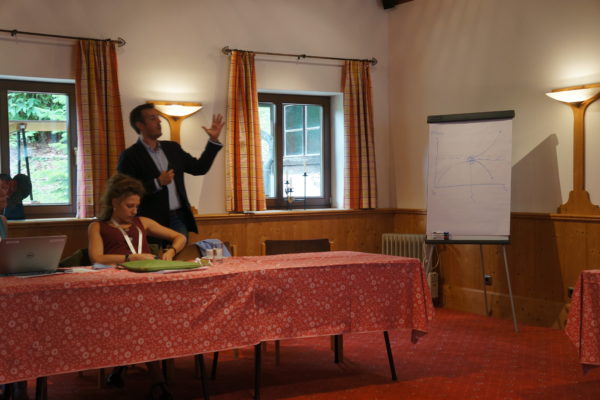 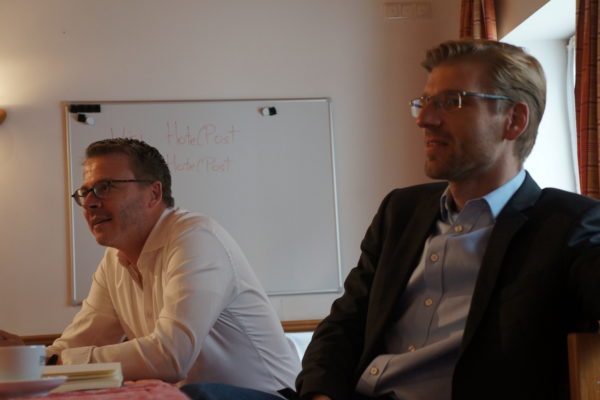